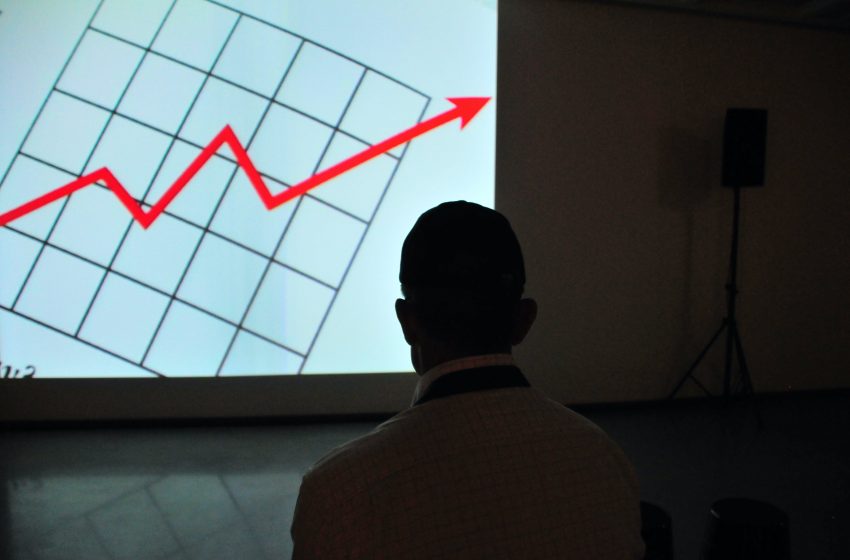 It manages over $13 billion in assets and has built a solid portfolio in the nautical sector with its second acquisition in the foreign business in two years.

The Board of Directors of SHUAA Capital approved its audited financial statements for the financial year ended December 31, 2021.

The results of the fiscal year 2021 show the consistent progress of the Group in implementing its strategic agenda. Although the net profit of Shuaa and its subsidiaries (the “Group”) decreased by 81% year-on-year from AED 125 million in 2020 to AED 24 million in 2021.

This result included a one-time provision of AED 203 million in the quarter. The fourth is mainly related to the assessment of impairment provisions after the Group decided to accelerate the restructuring of an old illiquid portfolio.

Shuaa’s net profit on a similarly measured basis was AED 227 million in 2021. Net impairment provisions were AED 16 million higher than the group’s initial results after a final assessment of some illiquid assets.

As a result, EBITDA decreased from AED 349 million in 2020 to AED 218 million in 2021 to adjust for the impact of non-recurring items. Otherwise, EBITDA would have increased to AED 421 million.

Jassim Alseddiqi, group chief executive officer of Shuaa Capital, said the company has continued to progress during the year in broadening its client offering.

The core revenues continue to show progress towards the high-quality revenues targeted within our strategy.