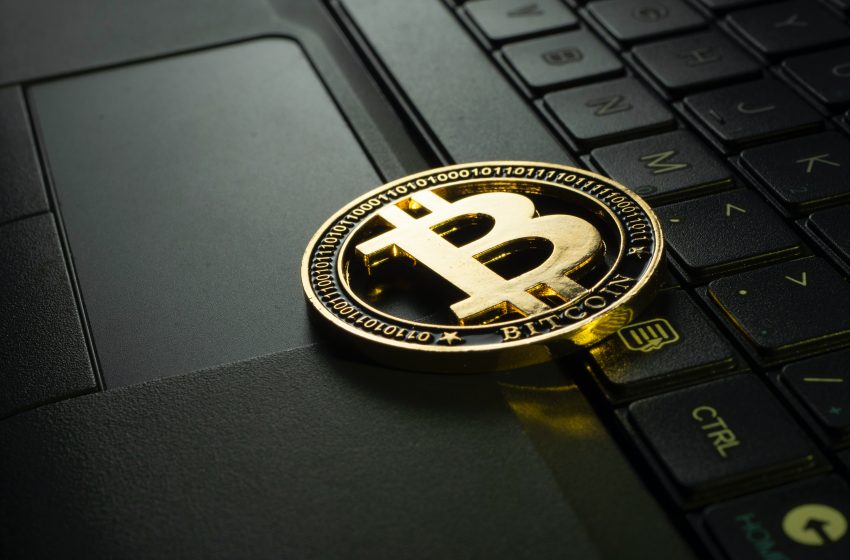 Dubai recently adopted its first crypto law and formed a regulatory body for virtual assets. This step is taken to aim at making the emirate a global center for crypto-assets and related industries like the metaverse.

Cryptocurrency, often known as crypto-currency or crypto, is any type of digital or virtual currency which uses encryption to safeguard transactions.

Cryptocurrencies lack a centralized issuing or governing authority, instead of relying on a decentralized system to record transactions and issue new units.

The emirate within the United Arab Emirates (UAE) has set up the Dubai Virtual Assets Regulatory Authority, which will be working with all related entities to promote security and transparency for crypto investors.

Followed by this announcement, on Monday at the World Government Summit, Cryptocurrency exchange Bybit said that it is going to open its global headquarters in Dubai and at the same time crypto platform Crypto.com said it would establish a regional hub in Dubai.

The Bybit said in a statement that they were granted in-principle approval to conduct a “full-spectrum” of virtual asset businesses in Dubai and also plans to move its global headquarters to Dubai after this. They said its new head office is expected to begin operating as early as April.

The company, which boasts 10 million users and 3,000 employees, is currently looking for office space in Dubai and aims to employ around 100 to 200 workers including engineers.

The co-founder and CEO of Bybit , Ben Zhou, said they decided to move to Dubai because of its open policies and also because it’s going to be a crypto hub. Plus, people have high net value and local adoption of crypto is also high.

UAE Minister of State for Foreign Trade and Minister in Charge of Talent Attraction and Retention Thani al-Zeyoudi said after the announcement that Virtual assets such as cryptocurrency and blockchain have changed finance forever.

“To stay ahead in this fast-changing industry, we are building a business-friendly ecosystem with robust regulations to attract, retain and enable high-growth companies; this is paying dividends in terms of the next generation FDI [foreign direct investment] we are seeing coming in.” He added.

The UAE government is taking several steps to establish a strong digital economy and make UAE the center of regional and worldwide destinations for the virtual asset industry.

What exactly is cryptocurrency?

Cryptocurrency is a digital means of exchange that does not rely on banks to verify transactions.
It is a peer-to-peer transaction system that allows transactions to be made by anybody, anywhere.

Cryptocurrency payments exist purely as digital inputs to an online database identifying individual transactions, rather than as actual money that can be moved and exchanged. Transactions involving bitcoin funds are recorded in a publicly accessible ledger.

Cryptocurrency is stored in digital wallets. The use of encryption to verify transactions is referred to as “cryptocurrency.”

This means that complicated code is employed to store and transmit bitcoin data between wallets and to public ledgers.

The purpose of encryption is to assure security and safety.