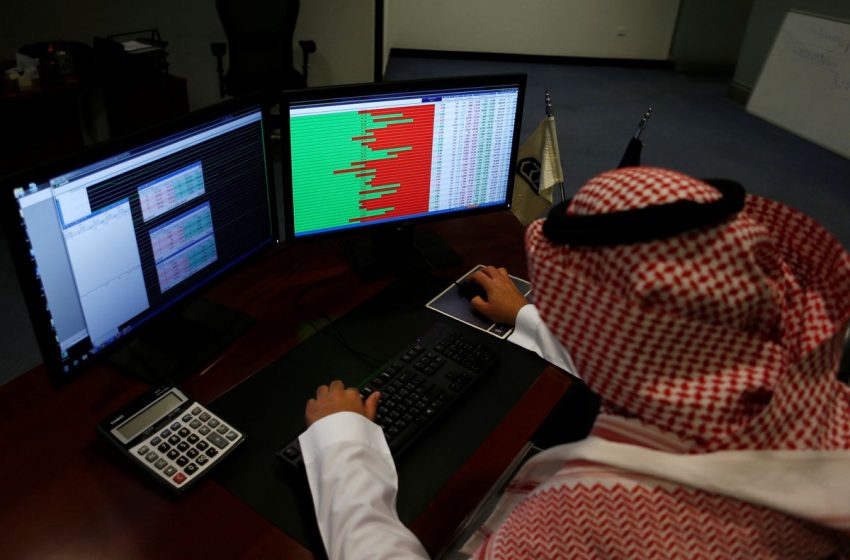 Dubai Electricity and Water Authority (DEWA) said it had raised its IPO size to 17% from 6.5%, which could make it the biggest public share-sale for the region since Saudi Aramco’s (2222.SE) record $29.4 billion issue in 2019. read more

Global markets gained, amid hopes for a negotiated end to the Ukraine conflict, while bond markets signalled concerns about the U.S. economy overnight after 10-year yields briefly dipped below two-year rates.

Oil prices advanced to $111.09 a barrel, while prospects of new Western sanctions against Russia grew despite signs of progress in peace talks with Ukraine.

Russia promised on Tuesday to scale down military operations around Kyiv and another city but the United States warned the threat was not over as Ukraine proposed adopting a neutral status in a sign of progress at face-to-face negotiations. read more

Reporting by Tanvi Mehta in Bengaluru; Editing by Rashmi Aich