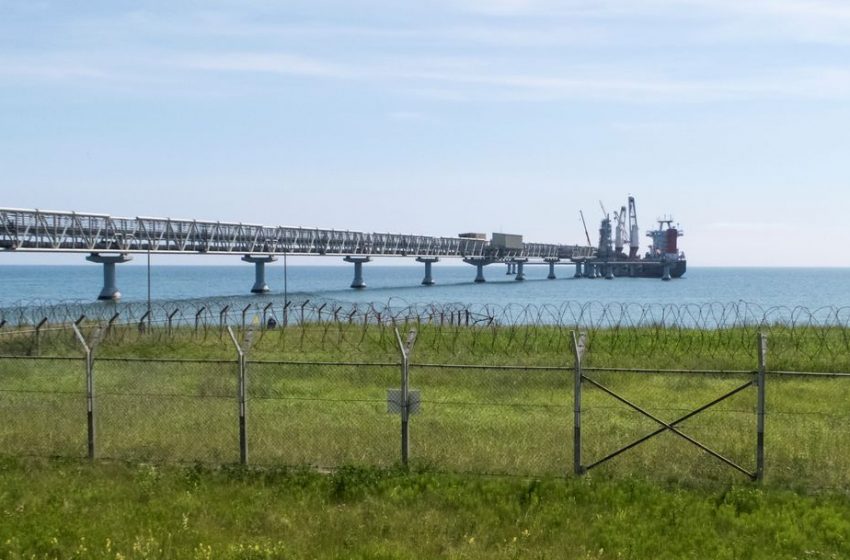 A general view of the liquefied natural gas plant operated by Sakhalin Energy at Prigorodnoye on the Pacific island of Sakhalin, Russia July 15, 2021. REUTERS/Vladimir Soldatkin

Germany has activated the first stage of an emergency plan to manage gas supplies in Europe’s largest economy in preparation for a possible disruption or halt in natural gas supplies from Russia. read more

Moscow said last week it would draw up a mechanism by March 31 under which so-called “unfriendly” countries – those behind sanctions imposed over Russia’s invasion of Ukraine – would pay for gas in roubles. That includes Germany, Europe’s industrial powerhouse, and other European allies.

Most now pay in euros or dollars.

Habeck, who is the minister responsible for Germany’s energy security, has rejected Russia’s demand, saying contracts would be honoured under current terms.

Russia’s biggest German customers are Uniper (UN01.DE), RWE (RWEG.DE) and EnBW’s (EBKG.DE) VNG (VNG.UL), which all have long-term gas supply contracts. They have not commented on individual preparations for any disruption.

WHAT IS GERMANY’S GAS PLAN?

The first level, which the government has triggered, is the early warning, when there are signs a supply emergency could develop. The second is alarm, when a disruption to supply or extraordinarily high demand upsets the usual balance but can still be corrected without intervention.

The third level is emergency, when market-based measures have failed to remedy shortages. At this stage, Germany’s network regulator, the Bundesnetzagentur, must decide how to distribute any remaining gas supplies across the country.

WHO IS AFFECTED FIRST?

If Germany does not secure enough gas, industry, which accounts for a quarter of German gas demand, will be hit first.

Private households will have priority over industry, while hospitals, care facilities and other public sector institutions with special needs would be last to be affected by a disruption.

Electricity utilities that accounted for 13% of gas consumption last year could in theory switch to coal burning plants within their portfolios. However, an ongoing coal exit programme might have to be changed under the emergency laws to ensure enough capacity is ready.

Apart from energy providers, the industries most worried about losing gas, include chemicals, where gas is used for making everything from plastics and fertiliser to fibres and solvents. In turn, carmakers depend on chemical products for products such as batteries and laquer.