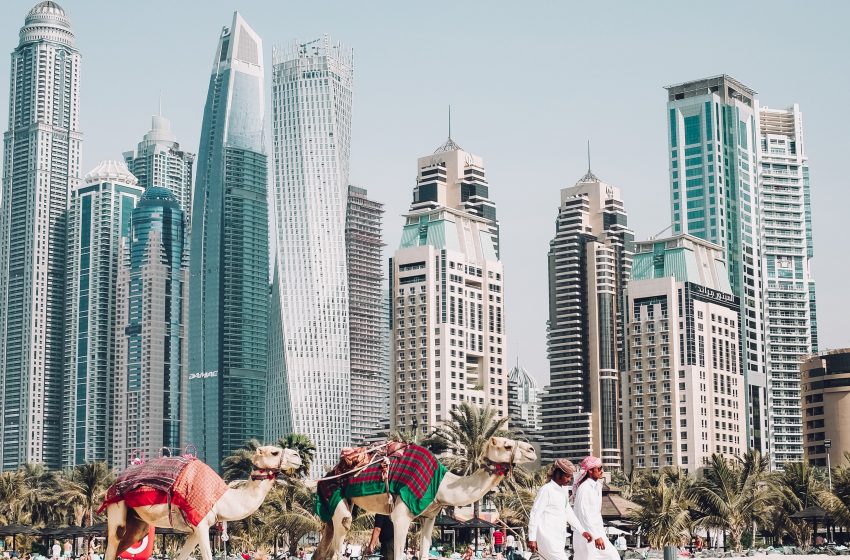 Successful women with some of the Forbes 30/50 Summit speakers, i.e., generations of women from Forbes’s 30 Under 30′ and ’50 Over 50′ lists, met with students at Zayed University in Abu Dhabi.

Noura Bint Mohammed Al Kaabi, President of Zayed University, Cabinet Minister, and Minister of Youth and Culture said that she is very happy to host the Service Day of the 30/50 Summit at Zayed University.

She added, “Today’s Service Day brings together outstanding women from around the world to come together with the intent of learning from one another, celebrating our diversity, and building on our connectivity, which will inevitably lead to powerful ideas that will shape a better future.”

Al Kaabi felt proud saying that women’s role in UAE has grown with the growth of the nation.

Service Day’ played as a place where the world’s most powerful women inspired the next generation of female Emirati leaders and achievers.

the growth of women in the country that was the vision of our Founding Father, His Highness Sheikh Zayed bin Sultan Al Nahyan and now which echoed and reinforced by the Mother of the nation, Her Highness Sheikha Fatima bint Al Mubarak,

Moira Forbes, executive vice president, Forbes Media and publisher, ForbesWomen is quite pleased with how well the conference went.

The event concluded the three days of summit talks, panel sessions, and networking events that drew high-achieving local and international speakers and attendees. The summit will take place in Abu Dhabi annually until 2024.