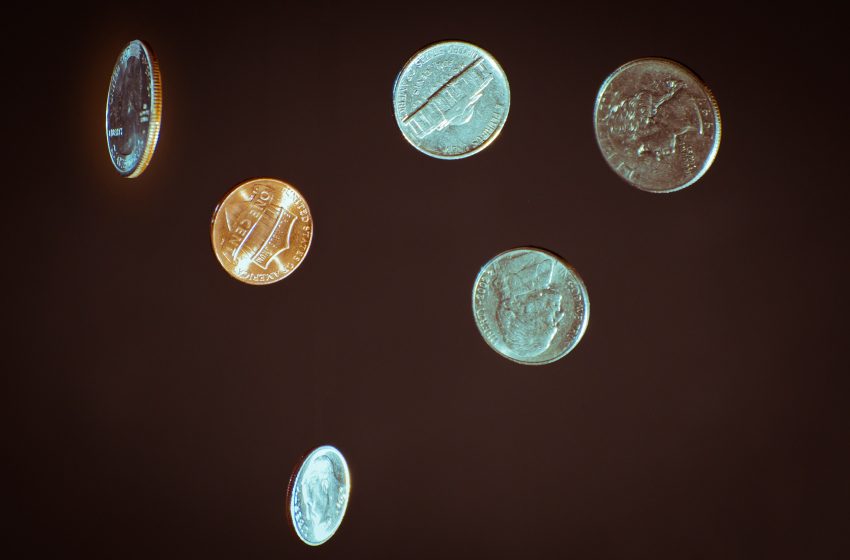 At the virtual Davos summit on 17th January, Chinese President Xi Jinping urges the world’s major economies to coordinate their policies as the world still struggles to emerge from the crisis caused by COVID-19.

The global industry and supply chains have been disrupted, Xi warned guests at the World Economic Forum in 2022. The price of commodities continues to grow. The energy supply is still scarce. These dangers amplify each other, increasing the uncertainty regarding the economy’s recovery.

He cautioned western central banks not to rush to raise interest rates to combat inflation, warning that such actions could jeopardize global financial stability.

“We must do everything necessary to clear the shadow of the pandemic and boost economic and social recovery and development,” he said.

“If major economies slam on the brakes or make major U-turns in their monetary policies there will be serious negative spillovers. They would present challenges to global and economic-financial stability and developing countries would bear the brunt.”

China is one of the many countries across Asia, Africa, and South America which are worried about plans flagged by the US central bank to increase interest rate rises this year.

The Bank of England raised interest rates last month, becoming the first major bank to do so since the outbreak. Central banks in Eastern Europe and Latin America have also aggressively raised interest rates to cool inflation. The Federal Reserve indicated last month that it could raise interest rates three times in 2022, while the European Central Bank announced it would end its crisis-buying bond program in March.

But China, the only major economy set to grow in 2020, is taking a different tack as its economy slows and it faces challenges in maintaining momentum while sticking to its zero-Covid strategy, a strict lockdown policy in areas to prevent outbreaks. That has isolated the country from much of the world.

The People’s Bank of China has been loosening the strings on your portfolio to keep things running smoothly.

On Monday, the central bank cut key interest rates for the first time since April 2020.

Beijing’s latest moves come on the heels of the country’s announcement that its economy grew by 8.1 % in 2021. While that number exceeded the government’s own objectives, growth plummeted to half that in the fourth quarter and is anticipated to struggle considerably more in the coming months as Covid and the real estate crisis worsen.
China’s government experts have warned of a spillover impact from the Fed’s interest rate hikes.
According to the central bank-backed Financial News, Zhu Baoliang, head economist at China’s State Information Center — a government policy think tank — the country needs to watch and possibly avoid any financial catastrophe triggered by the Fed’s interest rate hikes.