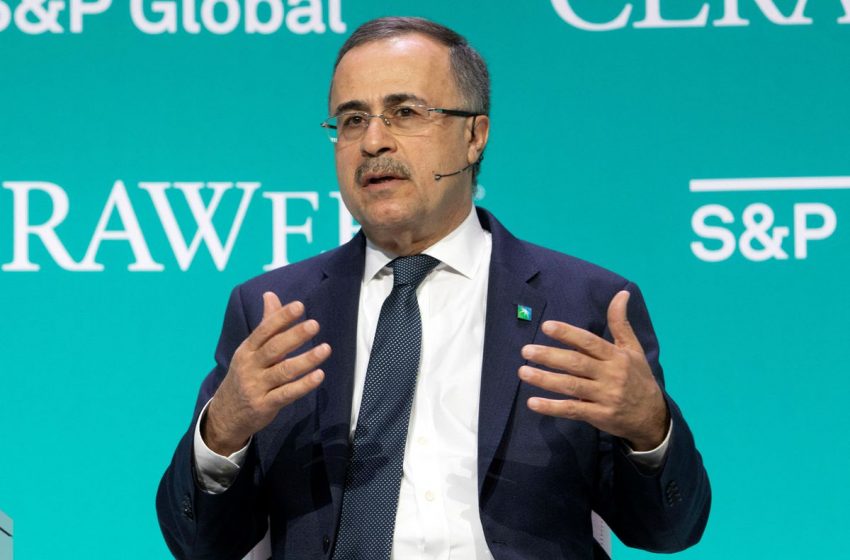 Nasser, speaking at the CERAWeek energy in Houston, echoed other energy executives in saying that the crisis exposes the mixed signals delivered by policymakers to the oil-and-gas industry amid the energy transition.

“As oil and gas investments are discouraged,” demands are being placed on our industry to increase production,” he said, according to the remarks.

Production capacity available to ease oil supply shortages is limited, he said, estimating there are about 2 million barrels, or 2% of world demand, of what he described as “effective spare capacity.”