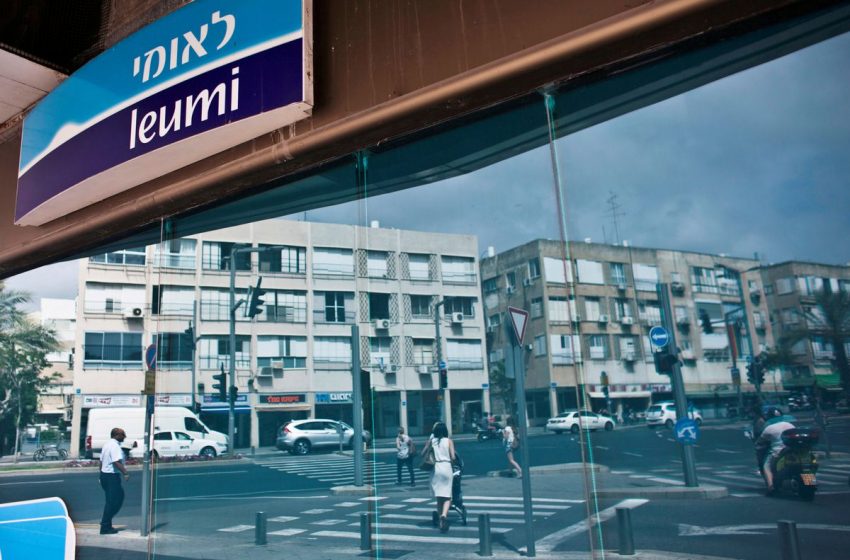 Pedestrians are reflected in the windows of a Bank Leumi branch in Tel Aviv May 30, 2013. REUTERS/Nir Elias

Bank Leumi (LUMI.TA), one of Israel’s two largest lenders, reported a jump in fourth-quarter profit on Wednesday and said it would pay a sizable dividend.

The bank’s board approved paying a dividend of 588 million shekels, representing 40% of quarterly profit.

Leumi’s main rival, Bank Hapoalim (POLI.TA), reported on Tuesday a rise in fourth-quarter profit but held off on paying dividends for the quarter, sending its shares lower. read more

Leumi’s net interest income rose to 2.55 billion shekels from 2.22 billion. The bank recorded income for credit losses of 83 million shekels after setting aside provisions for loan losses of 270 million a year earlier.

“The impressive growth we present is mainly based on adapting our service model to the tastes of our customers, both private and business, in addition to implementing state-of-the-art technologies and data tools to address their needs,” said CEO Hanan Friedman.