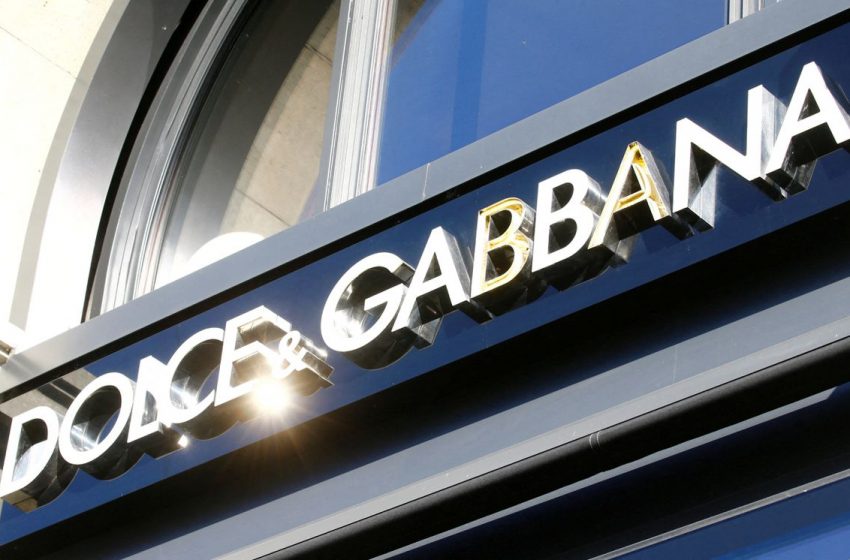 The logo of Italian designers Dolce & Gabbana is seen at a branch office at Bahnhofstrasse shopping street in Zurich, Switzerland September 9, 2020. REUTERS/Arnd Wiegmann

Italian luxury group Dolce & Gabbana has set up a new company to directly manage the development, production and sale of its perfumes and cosmetics, Chief Executive Alfonso Dolce said on Monday.

The move to bring in-house a multi-million business, which is key for many fashion houses but often managed through licensing, is the first by an Italian luxury group.

“We are thinking of a business model which could see tie-ups and partnerships with our producers,” Dolce told Corriere della Sera’s L’Economia financial weekly.

He added that the move was part of a “long-term strategy which sees us committed to consolidating, cultivating and promoting Italian artisanal and manufacturing excellence.”

Fashion brands have always branched out into high-end beauty products in a bid to diversify their products and widen their customer base.

The new company will kick off with a capital of between 200-250 million euros ($514.44 million), through self-financing and “support from the banking system”, Dolce said.

Dolce will be president and former LVMH (LVMH.PA) executive Gianluca Toniolo will be CEO.

Toniolo told L’Economia the retail value of Dolce&Gabbana’s beauty business was worth just over 1 billion euros, with perfumes accounting for the majority.

He added that the goal of the new company was “double, if not triple” its market share in the perfume sector, to strengthen its position in make up and develop skincare products, which the group still does not have.