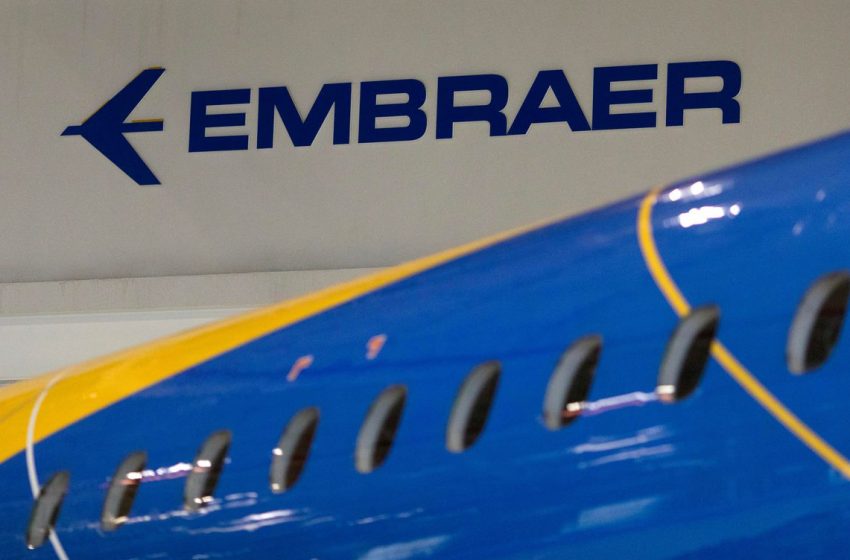 The transaction values Eve’s equity at $2.9 billion and will include the combination with Zanite Acquisition Corp and an additional investment by a group that includes Embraer, Zanite, financial investors and strategic partners such as Azorra Aviation, BAE Systems, Republic Airways, Rolls-Royce and SkyWest Inc.

After the transactions, Eve, listed on NYSE under the ticker EVEX, will have a $512 million cash position that will be used to develop Eve’s flying taxi. The company already has an order pipeline of $5 billion, comprised of 1,735 battery-powered craft that takes off and lands vertically.

Among the 17 customers with pre-orders are lessors, helicopter operators and ride sharing companies.

Embraer will own 80% of Eve after the SPAC combination and additional investment from the group. Eve’s cash position is expected to be enough to fund the flying taxi development through its certification, expected for 2025, Embraer CEO Francisco Gomes Neto told Reuters.

Gomes Neto said in an interview that Eve will probably have multiple production sites to deliver to customers in different continents, but the locations have not yet been chosen. Gomes Neto expects Eve to reach $4.5 billion in revenue by 2030, with around 15% of the global urban air mobility market.

Embraer will provide infrastructure to Eve, including the allocation of engineers to the projects, testing grounds and simulation equipment. “This will allow us to lower the costs,” DeMuro said in an interview.