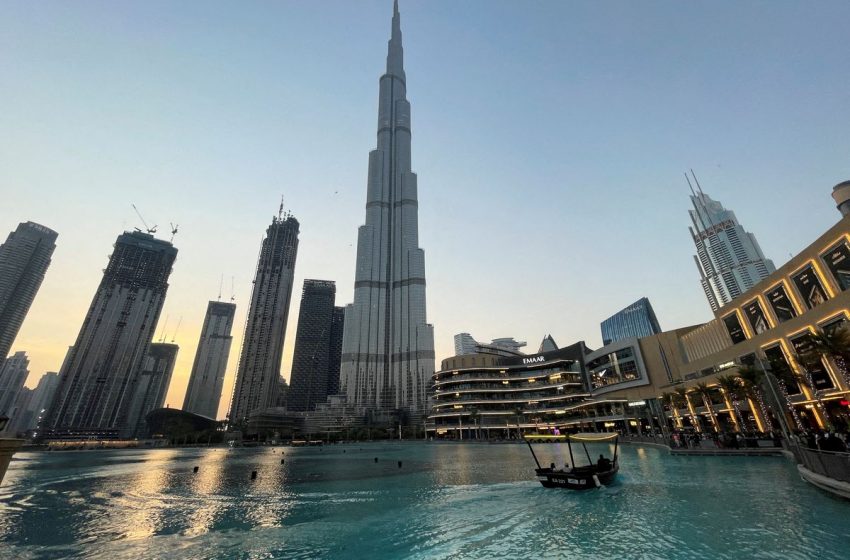 The United Arab Emirates’ non-oil private sector expanded at the same solid rate in March as it did the previous month, though cost pressures hit a 40-month high on global supply concerns from the Ukraine conflict, a survey showed on Tuesday.

The seasonally adjusted S&P Global UAE Purchasing Managers’ Index (PMI) held at 54.8 in March for the second month. A figure above 50.0 indicates expansion.

“A strong rise in demand across the non-oil economy in March masked the concerning threat posed by global commodity prices … UAE firms faced a sharp increase in purchase prices and the most marked rise in overall price pressures for more than three years,” said David Owen, economist at survey compiler S&P Global.

Output and new business continued to increase sharply, but firms restricted purchasing activity as input costs picked up at the fastest rate since November 2018, the survey said.

“Given that the recovery in sales has been reportedly helped by price discounts since the second half of 2021, firms now face a difficult decision – whether to pass on higher costs and risk a drop-off in demand, or face a hit to their profit margins,” Owen said.

The output sub-index was 60.5 in March, marginally dipping from 60.6 in February and just under a post-pandemic high of 62.7. Employment picked up slightly to 50.6 from 50.1 in February, indicating slight expansion.

Business sentiment regarding the coming 12 months, measured in the future output sub-index, remained positive but declined for the first time since December to 57.9 in March from 58.1 in February.

The six-month-long Dubai 2020 Expo world fair, a key part of the UAE’s economic and tourism growth plans, closed at the end of March.

The employment sub-index rose marginally, expanding for the tenth consecutive month. Prior to that, it had posted growth in only one of the 17 months between the start of 2020 and May 2021.