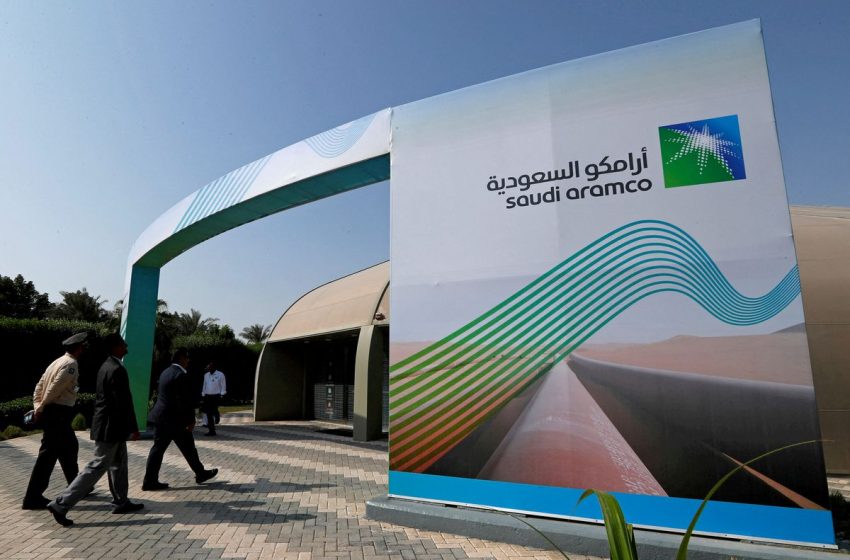 The logo of Aramco is seen as security personnel walk before the start of a press conference by Aramco at the Plaza Conference Center in Dhahran, Saudi Arabia November 3, 2019. REUTERS/Hamad I Mohammed

Saudi Arabia, the world’s top oil exporter, raised crude prices for all regions, with those to Asia hitting all-time highs as disruption in Russian supplies support prices, according to a pricing document seen by Reuters on Monday.

State oil producer Saudi Aramco (2222.SE) raised its May official selling price (OSP) to Asia for its flagship Arab Light crude to $9.35 a barrel above Oman/Dubai crude, the grade’s highest premium ever.

Asia saw the biggest price increases across all crude grades, followed by Northwest Europe, the Mediterranean and the United States.

The record Saudi crude prices for Asia come as oil exports from Russia are hit by buyer aversion and western sanctions on the world’s top exporter of crude and oil products combined following the Ukraine conflict. Oil markets could lose 3 million barrels per day (bpd) of Russian crude and refined products from April, the International Energy Agency (IEA) said in March.

Nevertheless, the $4.40 a barrel increase for May Arab Light crude price was slightly below the $5 hike expected in a Reuters survey. Saudi Aramco might have tempered the price hike after it raised prices more than expected in April, traders said. read more

Separately, the company set the Arab Light OSP to Northwestern Europe at plus $4.60 per barrel versus ICE Brent and to the United States at plus $5.65 per barrel over ASCI (Argus Sour Crude Index).