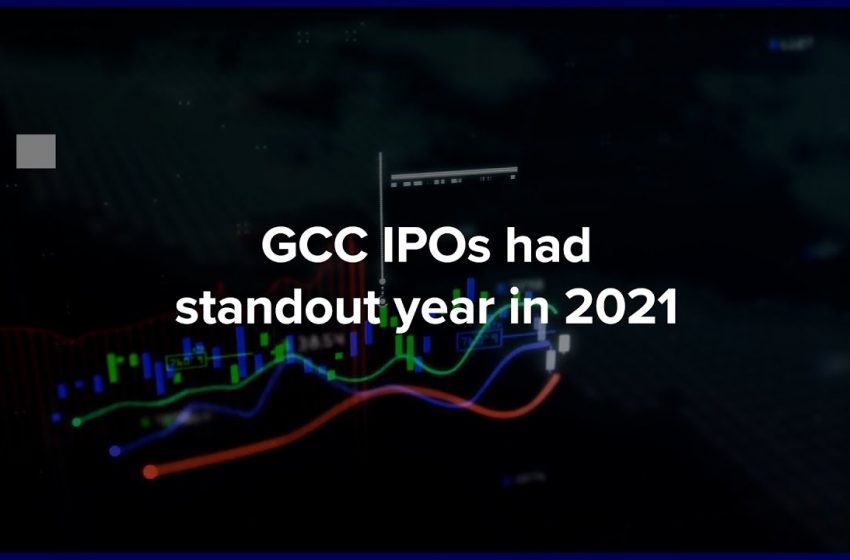 Saudi Arabia led the GCC region as far as issuances of the Initial Public Offerings (IPOs) were concerned in 2021, a research by the Kuwait-based Kamco Invest showed.

As many as 15 out of the 20 IPOs that were issued last year were in Saudi Arabia followed by the UAE with three once again confirming that the Emirates and the Kingdom remained the economic power houses in the Middle East and North Africa (MENA) region.

In contrast to last year, only seven IPOs debuted in the GCC region in 2020 as investors were reluctant to park their money due to COVID-19 pandemic.

These IPOs met with huge success as the companies raised $7.52 billion last year compared with $1.64 billion in 2020, based on Bloomberg and PwC estimates.

The increase in the number of IPOs last year is attributed due to the support from global cues in terms of performance and liquidity and valuations. Even support from secondary market valuations ensured the companies to come to primary markets as the MSCI GCC was up 34.9% in 2021.

Saudi Arabia dominated in terms of IPO proceeds, raking in almost 62% of the issuances at around $4.65 billion in 2021. Saudi Arabia also registered the largest IPO in the region in 2021 with ACWA Power which raised $ 1.21 billion.

ADX was the other active market with three deals and proceeds of $2.63 billion and witnessed the second largest regional issuance of 2021 with the IPO of ADNOC Drilling raking in $1.1 billion.

Similar to global trends, SPAC IPOs were also sponsored from the GCC, with the IPO of Blue Whale Acquisition Corp I raising $229 million from Mubadala Capital listed on Nasdaq, as per Bloomberg.

Even SPAC IPO activity continued to remain popular, as deal numbers and proceeds increased by 136% and 97% y-o-y, respectively, as per EY. The number of unicorn IPOs also reportedly doubled in 2021 with 79 unicorn IPOs raising $83 billion as against 31 unicorn IPOs pooling in $31.6 billion the previous year.

Potential headwinds for GCC IPO in 2022

A number of potential risks do appear in 2022 that could impact IPO activity within the region, after a stellar 2021 performance. However, IPO pipelines remain strong from both corporates and potential listings of state-owned assets.

Saudi Arabia’s stock exchange reportedly has 50 applications for IPOs in 2022, while Dubai announced the listing of 10 government and state-owned companies for the year. Regulators are also considering different vehicles such as SPACs and market maker funds to improve liquidity and participation within their respective stock markets.

A strong pipeline, steady market valuations and regulator support are enough catalysts to keep GCC IPO market activity strong in 2022, and Saudi and UAE (DFM & ADX) stock exchanges are expected to continue to lead the region in terms of issuances.

Abu Dhabi Securities Exchange (ADX) remains well on course to achieving certain parameters of its new ADX ONE strategy announced in early 2021, like the doubling market capitalization over the next three years.

Other parameters that were announced were the increase of market liquidity, initiatives to launch derivatives trading, an investor relations guide and a program to support research coverage of stocks, further improving market efficiency.

Separately, Qatar Stock Exchange (QSE) announced the launch of the QE Venture Market (QEVM), which provides a listing and trading venue for small and medium-sized enterprises (SMEs) that do not fulfil the listing requirements of the main market.