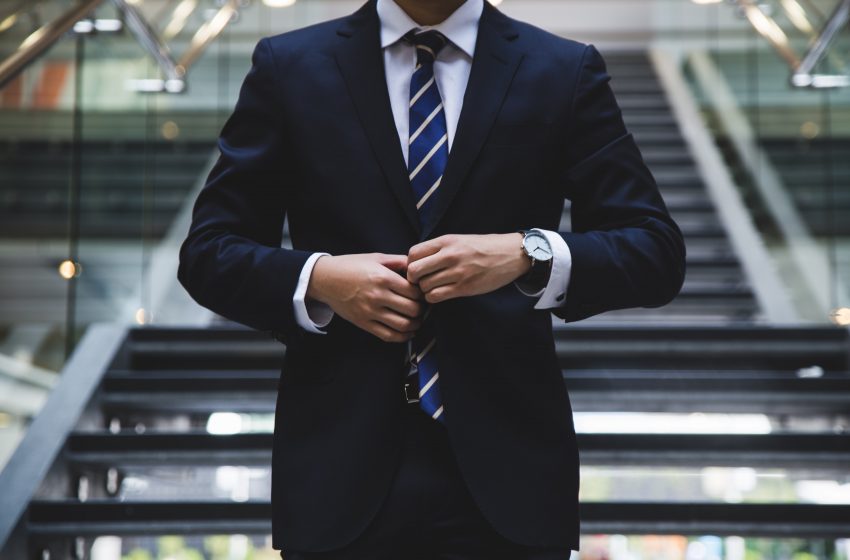 On Wednesday, The Central Bank of the UAE (CBUAE) has decided to raise interest rates by a quarter percentage point, effective from Thursday,17 March 2022. The CBUAE decided to raise the base rate applicable to the Overnight Deposit Facility (ODF) by 25 basis points while maintaining the rate applicable to borrowing short-term liquidity through all standing credit facilities at 50 basis points above the base rate.

Although the central bank has increased only 0.25% in the first hike since 2018

After the US Federal Reserve hiked rates by a quarter-point for the first time since 2018, this choice was made.

According to Bloomberg, US Federal Reserve Chairman Jerome Powell has indicated that there would be six more rate hikes this year.

As Greg McBride, CFA, Bankrate chief financial analyst said When the Fed raises or reduces the cost of money, it affects interest rates across the board One way or another, it’s going to impact savers and borrowers.

Gulf Countries including the United Arab Emirates wish to match the Fed’s decisions to protect their currencies’ pegs to the U.S. dollar. While price pressures in the gulf countries aren’t as severe as in the U.S, where inflation is at the highest in four decades, the strength of the post-Covid rebound warrants monetary tightening,

According to S&P Global Ratings, the UAE banks will benefit from higher interest rates.

After examining data of the 10 largest listed banks in the UAE, A&M’s UAE Banking Pulse noted that in 2021, the aggregate net income of the banks increased substantially by 48.6% year-on-year basis to Dh37.8 billion, mainly driven by higher operating income (+5.2%) along with lower impairments (-30.1%).